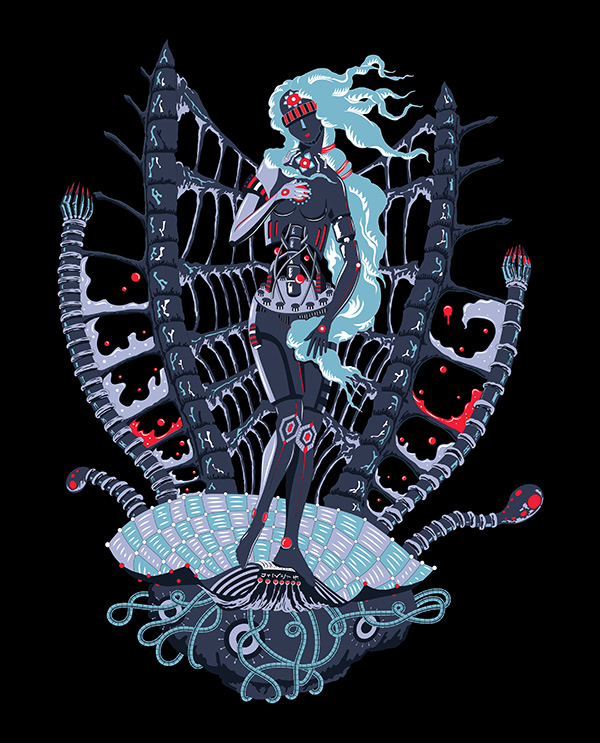 Hey guys! I’ve been having incredible and super-intensive summertime and I hope all are having fun as well. It looks like it’s going to be my only post during these tree months (some posts might appear later but I can not promise). And it is dedicated to the t-shirt designs I’ve made recently and some of the ’em are my old artworks converted into t-shirt design format. There is poll within the post. Let me know which design you like the best!