Venus project is ran by Jacque Fresco – a designer and inventor, who is doing his best to create a better world. Literally. The movie addresses some of the very core causes of the global problems we face now. The consumerist society based on greed, dominance and selfishness is what most of the first world people leave in and rest of the world supplies the resources for this insanity. So what the authors of the movie suggest is that we switch from this money-based economy to a resource-based economy. The example they give us is that we have enough resources to build hospitals all over the world to suit people’s needs and we have enough doctors but if ask ourselves do we have enough money to do that the answer is no. 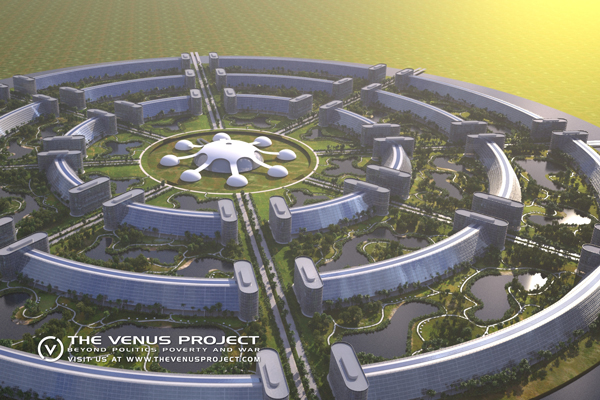 So the movie speaks a lot that money is obsolete as well as politicians, bankers, lobbyers and other people who sustain the corrupt scheme we live in. The other thing Jacque Fresco says is that we have enough technology for people not to work – mostly everything can be done by robots while people do science, sports, art, whatever they feel. Sounds nice though for me the robotic future does not seem cosy, but who cares if that really gives people an opportunity to do what they love? 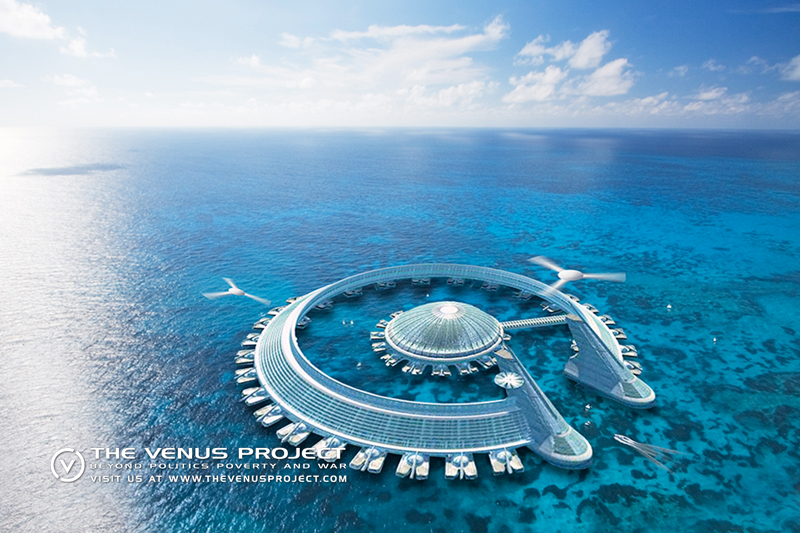 Anyway I do not agree 100% with the project. Maybe because we now live in a crazy house on Bali with very few buildings around, lots of Hindu temples with wavy and floral decorations and rice fields and mountains on the horizon and other not man made stuff. When I see the multistories buildings they seem pathetic. I know the concepts of these future cities are far better than the environment most people live in now but I have a strong feeling they can be aesthetically improved. 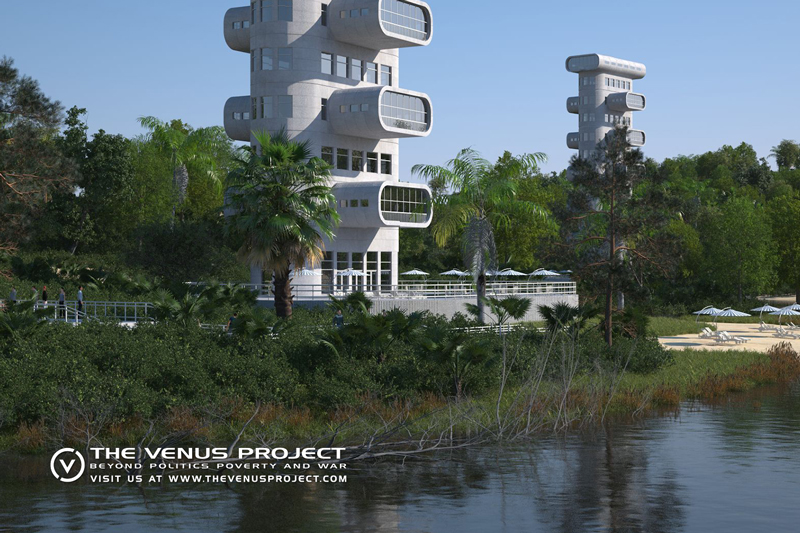 There were some other things like religion and consciousness that were covered very briefly within the movie. The movie seems to be superficial (otherwise the movie would last for hours and hours) from time to time but I definitely recommend to watch it or some other videos by Venus project simply to take a look on the way we live now and how we can live in future from a different perspective. 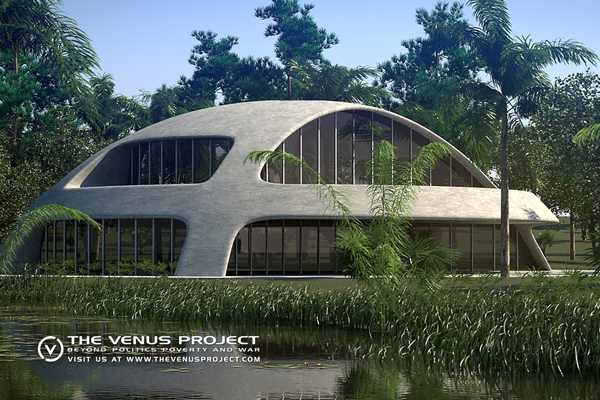