Hey guys! You know I’m exploring the world of vegan realities right now and about two months ago I decided to make some vegan t-shirt designs. The other reason (except all the nice motives of animal and environmental care) is that I have not seen many good designs on this topic. Below are 4 illustrations I’ve made recently. For me it is a path of trial and error so here are my thoughts on each design. The last one has even made it to my newly opened shop!

First I wanted to make something shocking and aggressive. Which I guess I did but after a while I realised it was not the best way to advertise a vegan lifestyle. Below is a glass of milk (if it is not obvious) and the diseases that are related to milk consumption. I really doubt anyone will wear a t-shirt with this print but it might work as a poster. 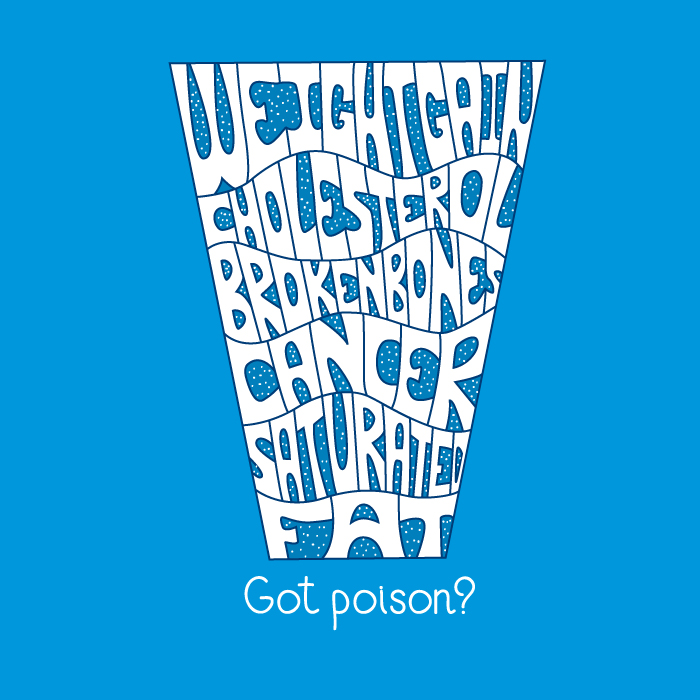 The second one turned out to be quite controversial ’cause it is hard to tell if it advocates meat, dairy and egg consumption or not. I personally look at it and the image appears tasty to me instead of scaring :) Definitely not a strong vegan design ha-ha! 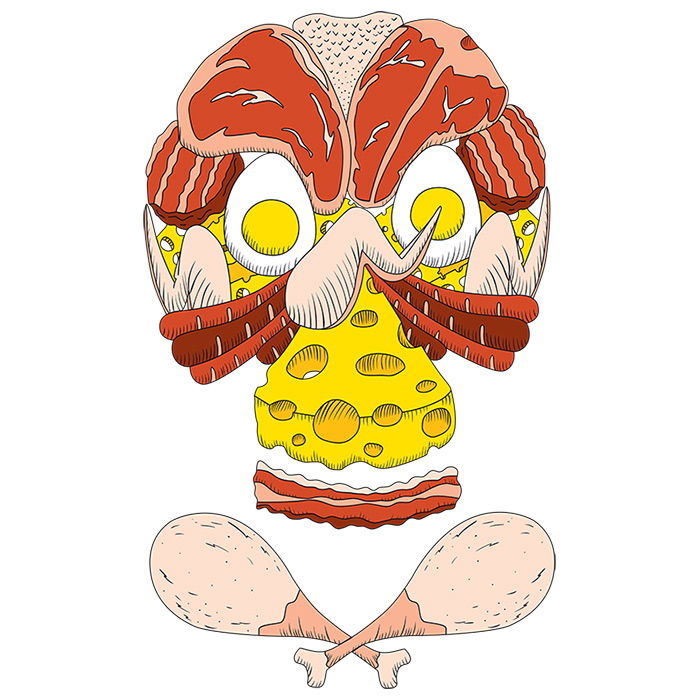 Then suddenly an image of Jimi Hendrix with a broccoli instead of this hair popped up in my mind. I thought it was so genius I’ve even spent some money advertising it on Facebook. Well, the feedback was very little and the only comment I’ve got was about if Hendrix’s family will benefit from the sales. Not exactly what I was expecting. 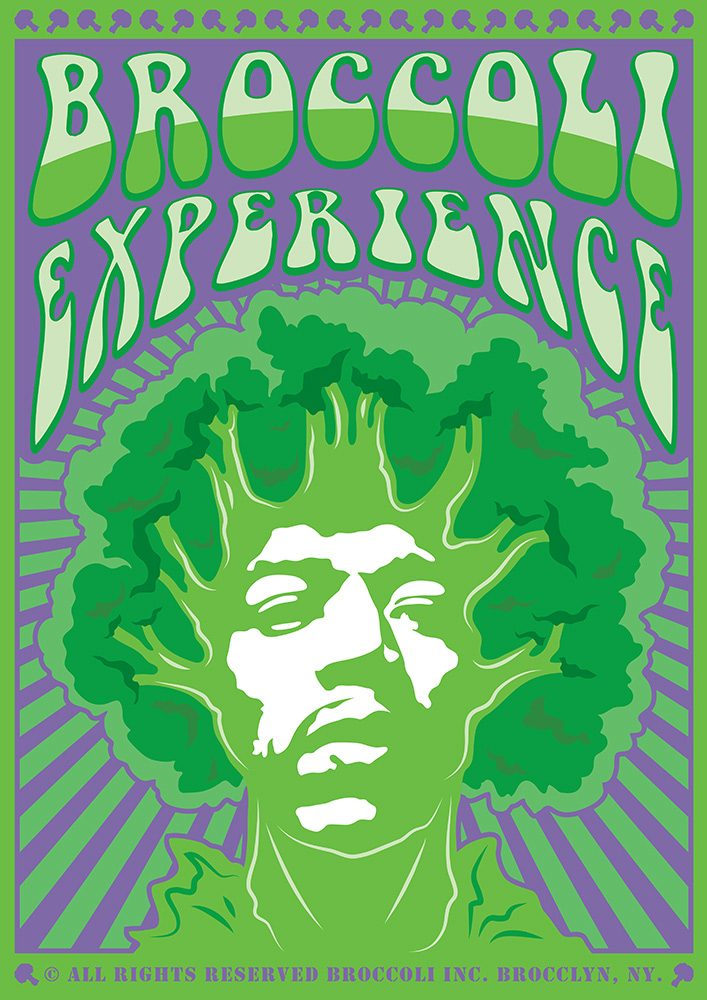 The last design is the one I like the best. Comic-style, kind of funny yet vegan. I would personally wear such t-shirt and I think it’s a good sign so I’m adding it to my shop. 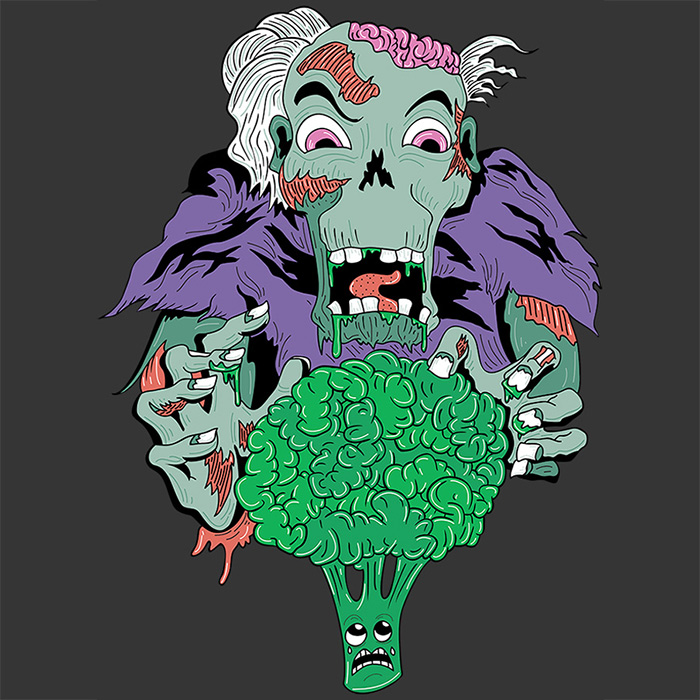 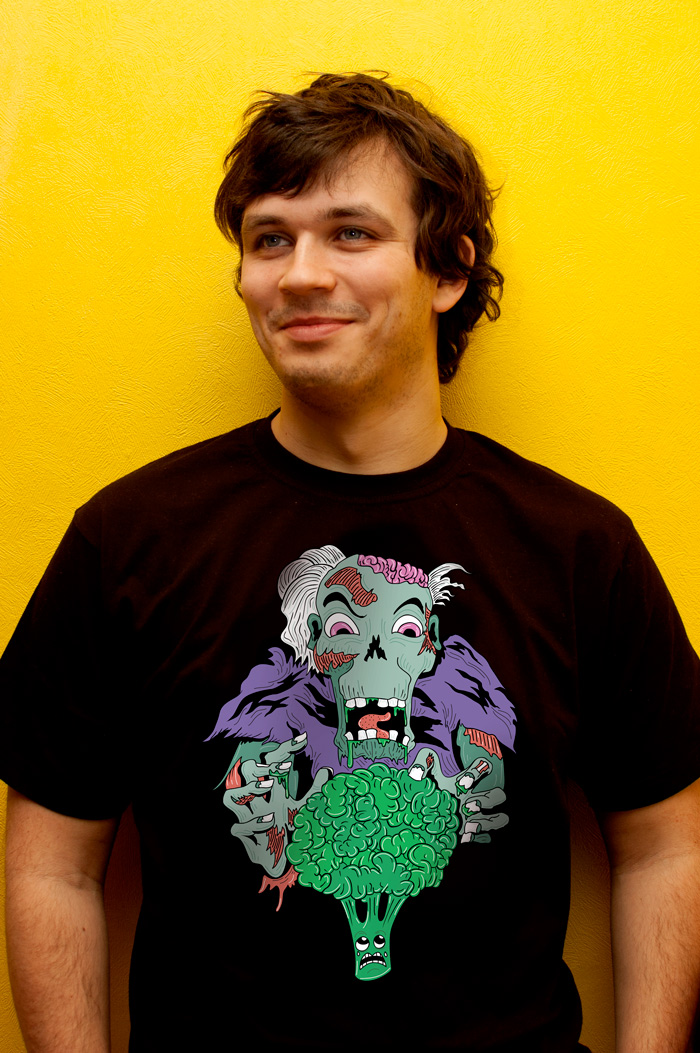 You can order a t-shirt with this design for only $30 including free international shipping.