Hey guys! Several months ago I’ve written a post about my freelance sources income. Today I’m going to take a closer look at microstock part of it. Being honest making illustrations for microstocks was never my primary goal. But sometimes I feel like I should put more effort into it and make it a more profitable occupation. Especially after I’ve met Varvara Gorbash – a successful stock illustrator from Russia. I just really want to mention that there are successful people who work primary for microstock. It is possible if you are dedicated enough. I know talent matters but as you know, talent is 90% sweat ;)

In my case I know I can not be 100% stock illustrator so the only reasonable thing I see at the moment is to outsource most time-consuming parts of the process like tracing and creating patterns and icon sets compositions. Right now I’m so overwhelmed with other projects my wife is going to be in charge of analytics, setting goals, themes and reassembling icons and characters after I design them. I’m really looking forward to see what we end up with.

This family-microstock-studio will start working in April and I hope we will have some positive stats for you to show later. Right now I want to show you something that works the best for me so far. There is a good chance we will do something very different but maybe we will keep some of the themes for keyword-sake.

First comes boring stuff. Mockups. It is something people will always need thus a nice execution can lead to sales. I personally don’t like making such illustrations but I will definitely keep in mind the following keywords: mockup, laptop, monitor, tablet, smartphone, device, set, website, template, layout, landing page, icon. 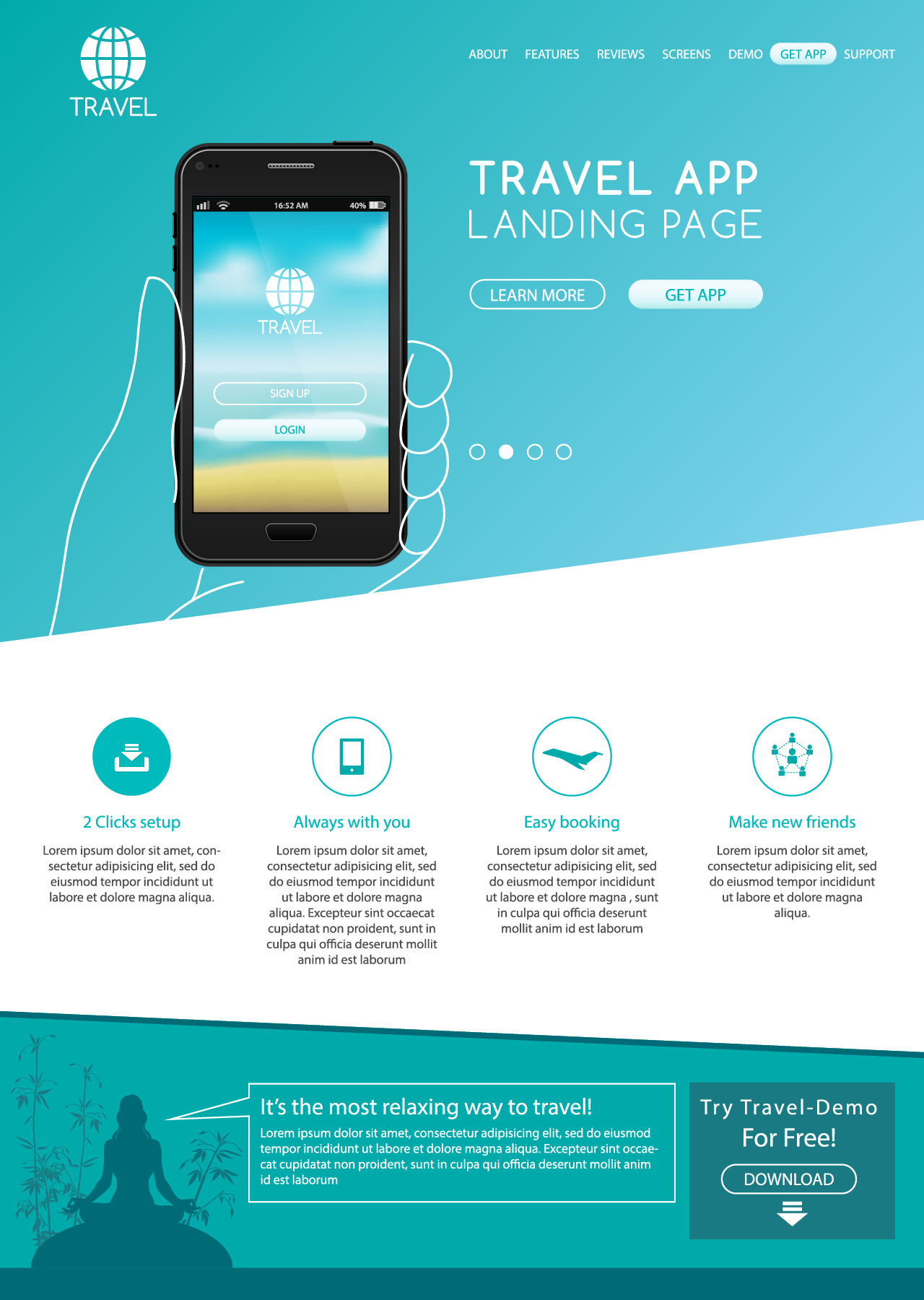 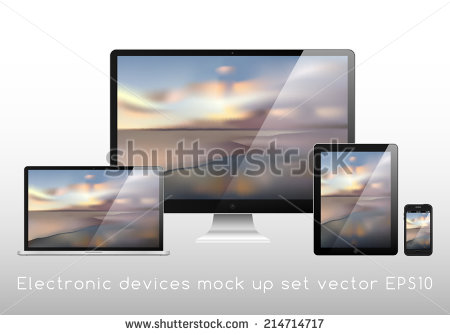 Now comes the psychedelic part. It is almost impossible for me to outsource such tasks. It is so much about intuition over skill that I feel like I can not trust anyone with it haha)) But if I want to push my sales I have to give it a shot and let someone rotate and resize my dear doodles. 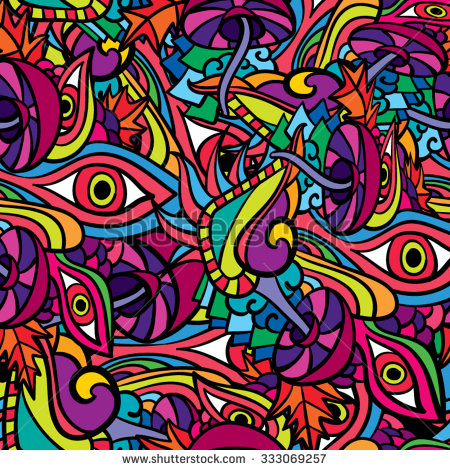 And here are some picts that have been outsourced. I’ve made sketches of the veggies, a fellow freelance illustrator have traced them, I’ve made some mockup files for patterns and recipes and the illustrator has put the traced objects inside the mockups. I’m not sure why these images turned out to be not as successful as I have assumed :) Anyway, this outsourcing scheme works and I will be using it in future.

So stay tuned and if you have any good thoughts on how to increase your microstock income, please comment below!