Hey guys! Sometime ago I’ve made a psychedelic t-shirt design with a green puer spirit face and I was thinking that some tea-shop might be interested in it. After I’ve sent a dozen of letters I had a very little response so I’ve decided to add this design to my RedBubble and Design by Humans portfolios.

I have not been uploading anything to RedBubble for a while ’cause the internet on Bali was awful. It’s much faster here in Moscow so I believe I will post more stuff there in relatively near future. Anyway, guys from RedBubble keep up doing great job adding more products that artists can print on. Below are some previews of my Wise Green Puer design on different objects – not only t-shirts!

You can click every image below to get to the corresponding RedBubble page. 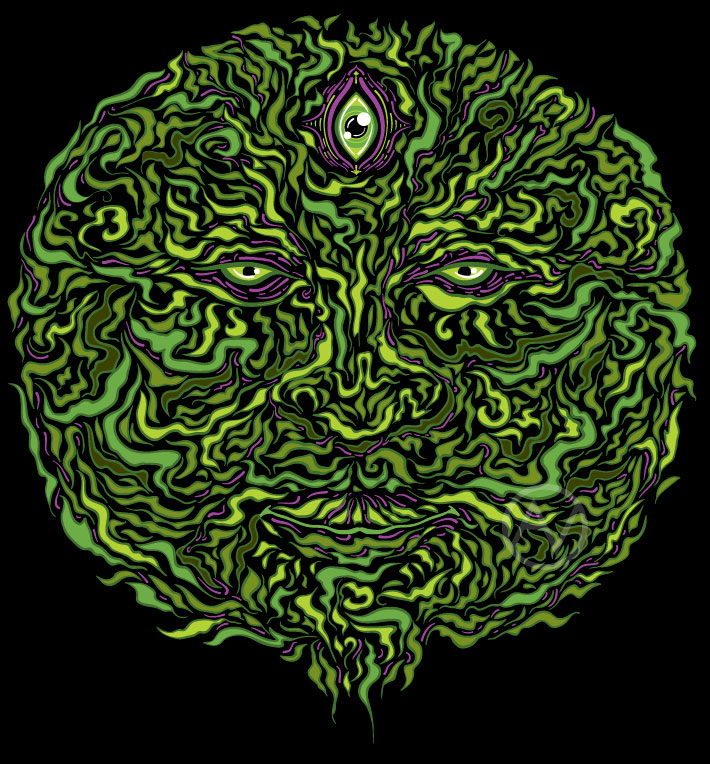 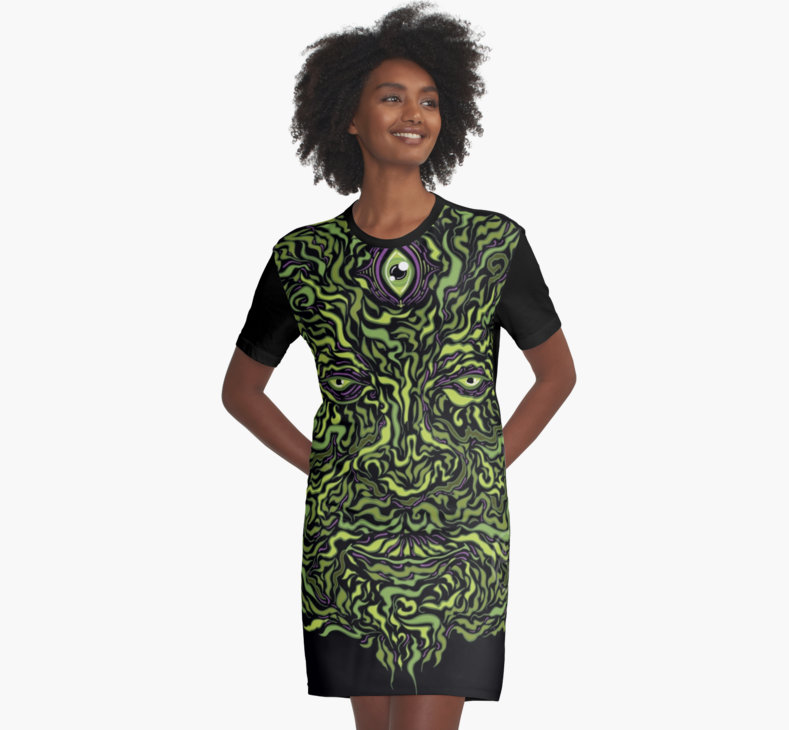 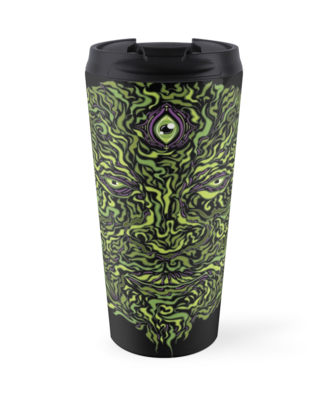 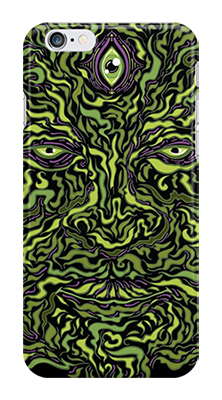 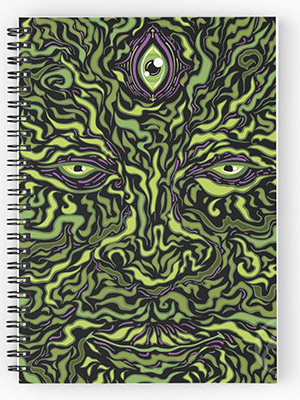 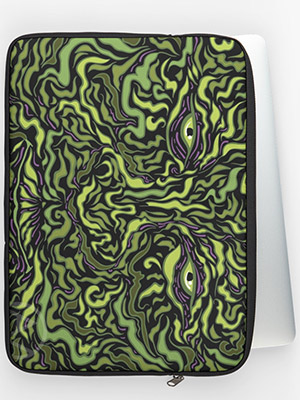