Hey guys! How is it going? I’m ready to start my new painting! It will be the sequel of my “Searching for the Home Galaxy” featuring the dude with a staff flying through the portal. I’ve made a bunch of sketches today. Which one do you like better? I will be happy to know your thoughts in the comments section!

1. This one has a fractal twist with the swirls growing out of the bigger swirl. 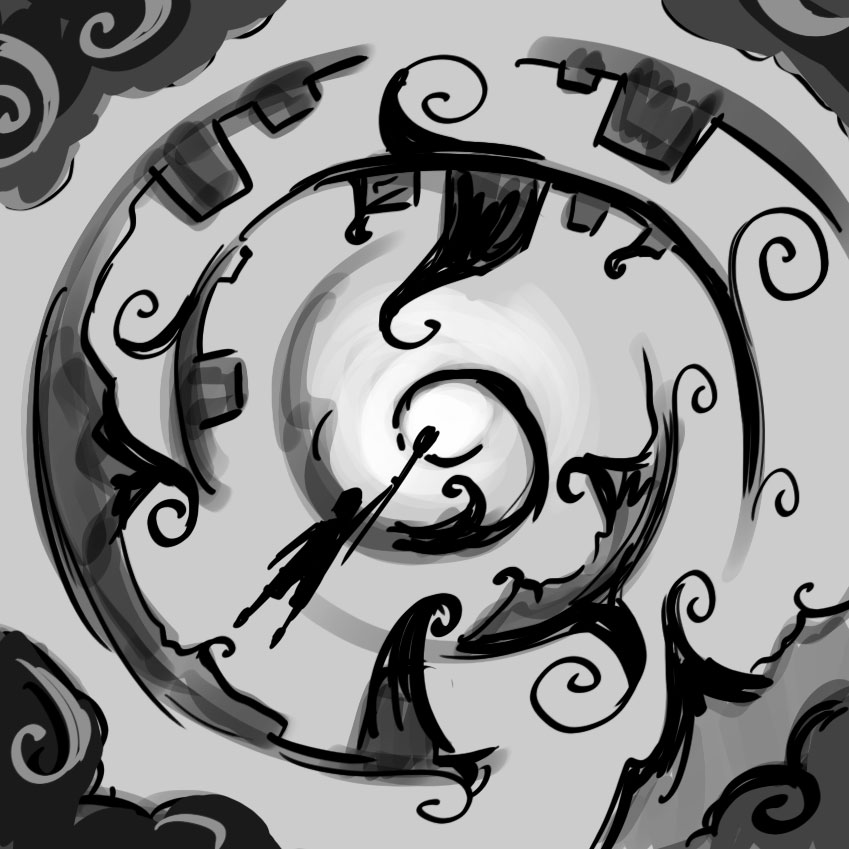 2. Here I wanted to keep some details from “Searching for the Home Galaxy” – there is the portal in the lower right corner and the other galaxies around the tunnel. 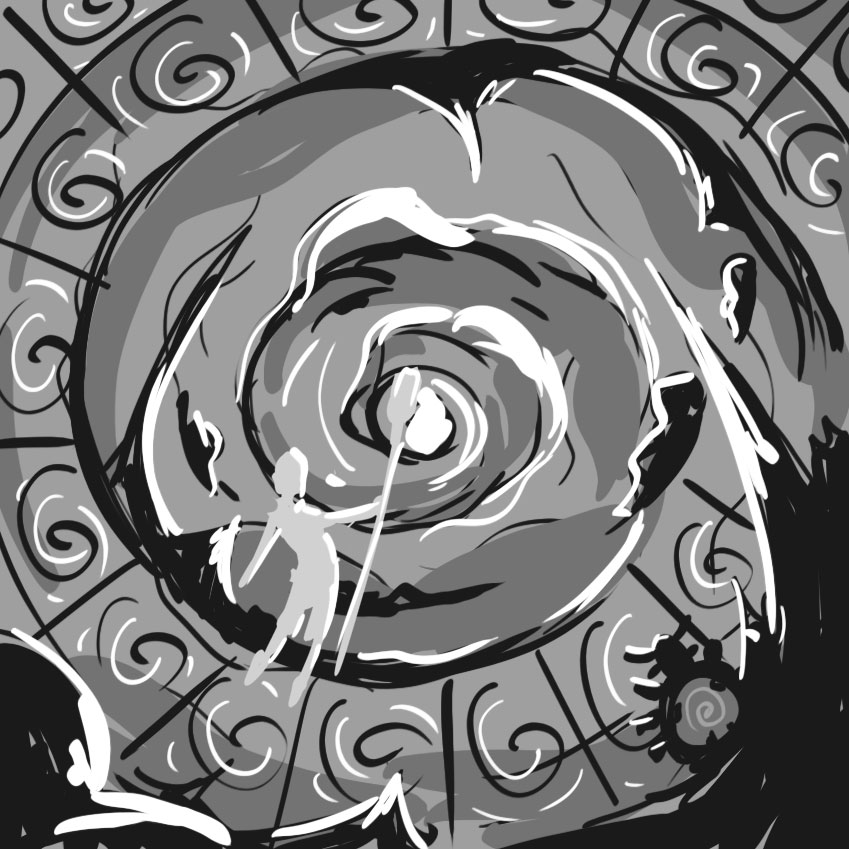 3. This is a closeup of the character melting to be recompositioned in another world after his trip. I know this concept is kind of disturbing so there is a little chance I will pick this sketch but someday I really want to experiment with the subject of a melting person. 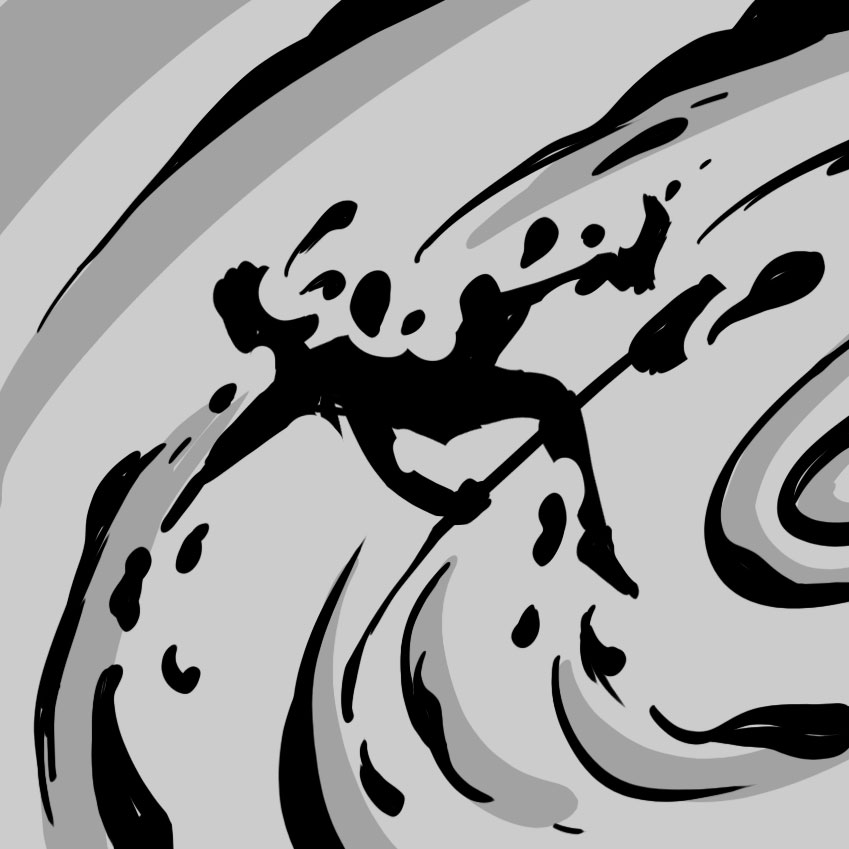 4. To diverse the sketches a bit I decided to make something more geometrical rather than fluid and organic. I’ve just realized it’s not a portal but maybe a closeup of a cell or some other microscopic object. But it still can work as a portal lol. 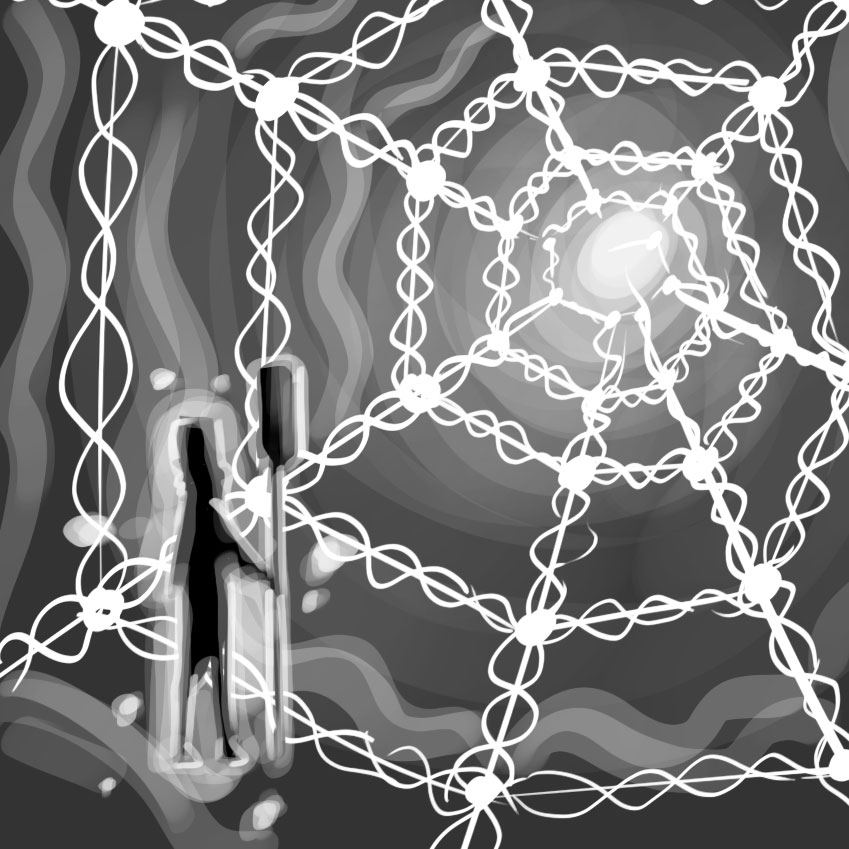 Which sketch do you like better? Let me know in the comments!

P.S. Don’t forget I’ve opened a psychedelic art shop and to celebrate the opening I’m giving everyone a 20% discount! The coupon code is OPEN20P. It’s valid till the end of the month.