Hey everyone! Today I’d like to show you some of my new art. It’s an album cover I did for new Digital Dream Records release “Jump To Another Dimension“. Within the post you’ll find the illustration an two close ups. Hope you’ll like it! 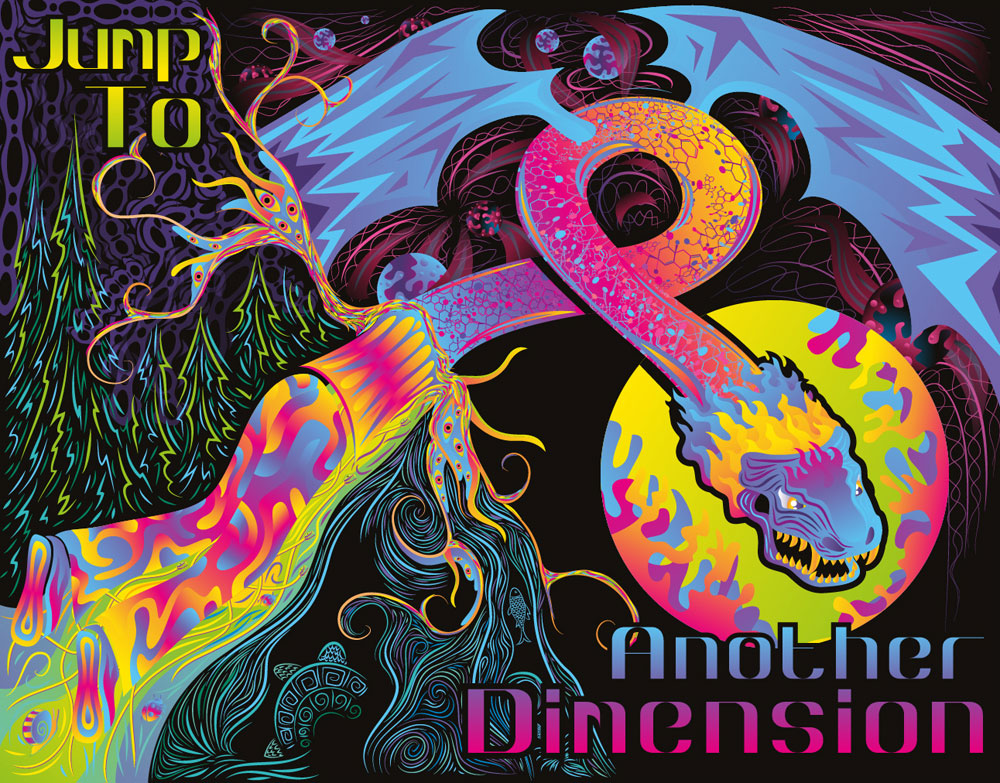 You can click on the upper image to see the large version. 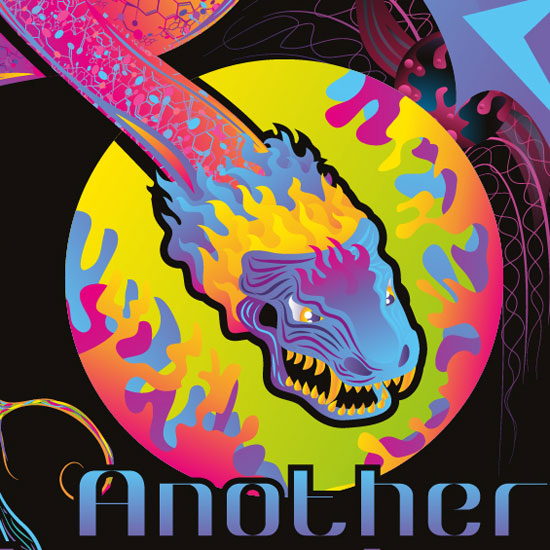 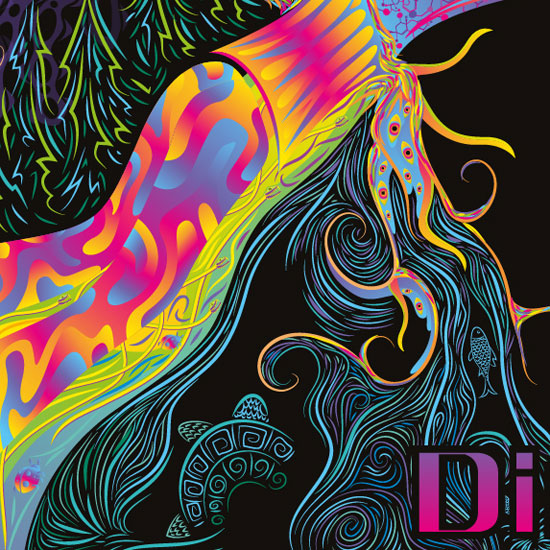 The album is still in production. I’ve heard some of it’s tracks and I can tell you they are really something! I’ll surely let you know once “Jump To Another Dimension” is released so subscribe to my RSS to be informed!