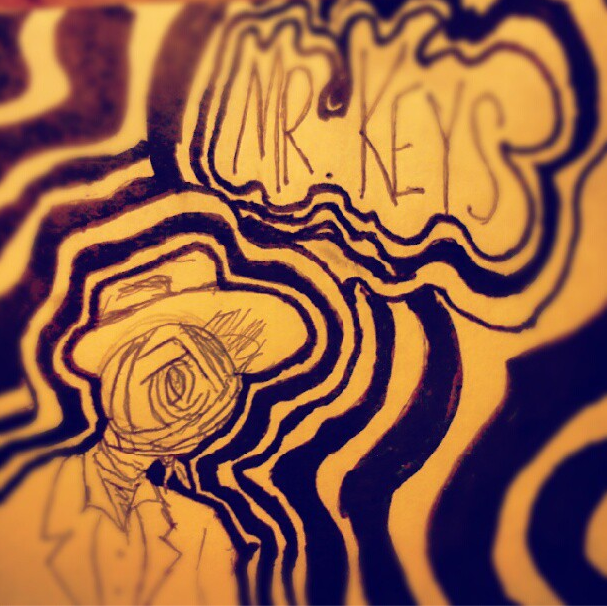 Hey guys! I’ve just came back from a retreat I told you about in the late August and I have some interesting information to share. There is a low-budget psychedelic-film-noir project pledging on Kikstarter.

I find this project quite exciting and interesting. I believe the result will be beautiful and inspiring.

“Detective Jack Anderson is a private eye living the life of an old fashioned pulp film noir character living in modern day Philadelphia. He drinks hard, but takes his job incredibly seriously, working outside the law, taking cases the police ignore. While on the trail of a potential serial killer, he receives evidence that a victim is being held hostage and it’s up to him to solve the case before another life is lost. But what he doesn’t expect is that someone has ‘slipped him a mickey’ – in the form of LSD. But by who? Why? Does he move forward with the investigation? How can he solve a case when his very perceptions of reality are being torn apart by drugs?”

There are about 700 regular readers of this psychedelic art blog

So if each of us will pledge $10 (which is truly not a big deal) we can support a good cause and help psychedelic art spread a bit wider. The minimum budget for the movie is only $1200 so we can easily help Karl Weimar and his team to reach the goal. Here is the link to the project’s Kickstarter page.

Thanks in advance for your support!

One Comment on “Blotter: A Film Noir on Acid”

Blotter: A Film Noir on Acid – the movie

[…] guys! You might remember me asking you to support Karl Weimar with his short film project on Kickstarter. It was supposed to be a movie about a private detective […]