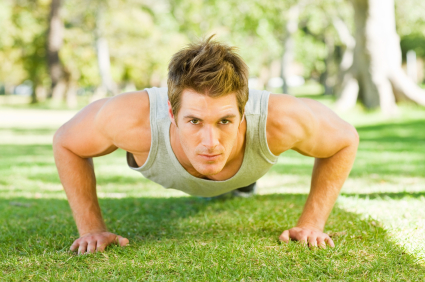 Being a professional designer or artist means you are repeating some movements on a regular basis. Usually you don’t even think about it until it start to cause pain. Have you ever experienced pain in the wrist or fingers while typing or drawing digitally? That’s great if have not. But you if you already had you probably – it’s quite a dilemma when doing what you love and earns your living hurts!

I’ve faced this problem about a year ago when my fingers ached while I was using touchpad on my Mac Book Pro. I really enjoyed this touchpad during for about a year and a half. It appeared to be so convenient even for doing vector art. But the sudden pain that did not go away was quite annoying and really made me worry. Here are my steps on the way to solve this problem:

Still the fingers hurt a bit while I’m typing. So I’m thinking about getting a separate keyboard instead of using laptop’s one.

I hope this article was useful and maybe some of you will get rid of pain in the hands using some of my experience. Take care!

One Comment on “How to reduce pain in the hands”

Very nice artwork ! Attached to your problem you can try http://www.wikihow.com/Sit-at-a-Computer or google by “right position at computer desk” .Keep in mind that one of the most important things about the posture in front of a computer it’s to keep your elbow and wrist colinear and rest your hand (5-10 minutes) when you feel the pain. Don’t push your limits ! Keep doing what your are doing ! ;)