Hey people! Today I’d like to show you some modern Tibetan art. By saying “modern” I mean it was made in 20th and 21st centuries, but the designs and shapes are very traditional.

The few Tibetan thangkas I’d like to show you were painted by Romio Bahadur Shrestha.

Here is the short bio from Romio Bahadur Shrestha’s web-site.

Romio Bahadur Shrestha was born into a Newar family in Katmandu in Nepal. When he was five years old, two Tibetan Buddhist monks arrived at the door. Romio, they said, was the seventeenth reincarnation of the master Tibetan Thangka painter Arniko and they gave to him a stock of valuable art materials, explaining that he would, one day, form his own school of painting.

Romio Shrestha is a modern master of the Indo-Nepali-Tibetan Buddhist traditions of enlightenment art. Romio Shrestha’s Thangka’s can be found in many of the great collections of the world including The British Museum, The Victoria Albert Museum, London, The Buchheim Museum, American Museum of Natural History New York, National Museum Moscow, The Chester Beatty Library Dublin, The Voelkerkunde Museum Zurich as well as many private collections around the globe.

Preserving and innovating the ancient wisdom and traditional craftsmanship, Romio founded a school in Nepal in 1968 and now into the 21st century he continues to bring the world of Thangka on into the future. He is living in Ireland today and often on the road spreading the words of Dharma in the world. 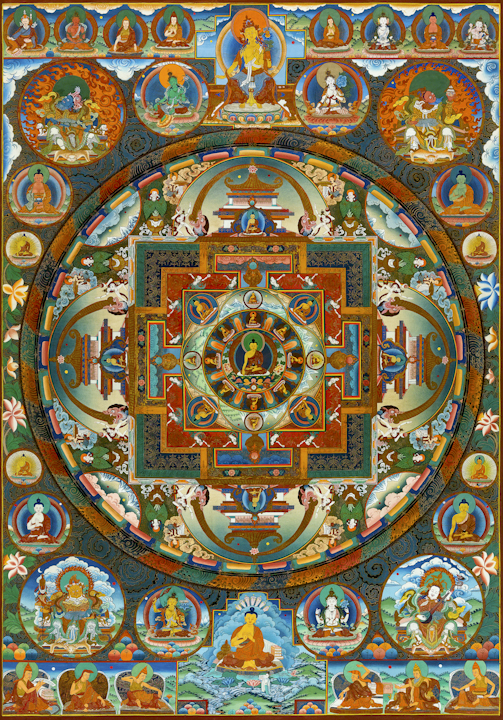 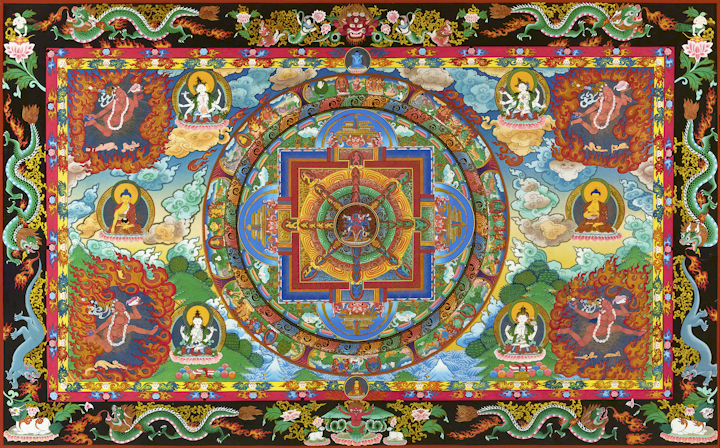 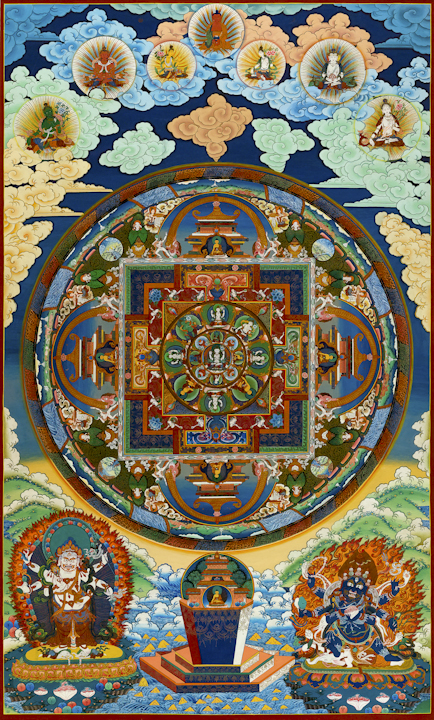 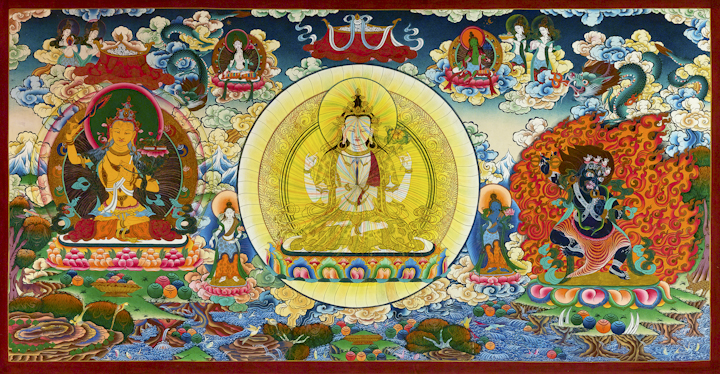 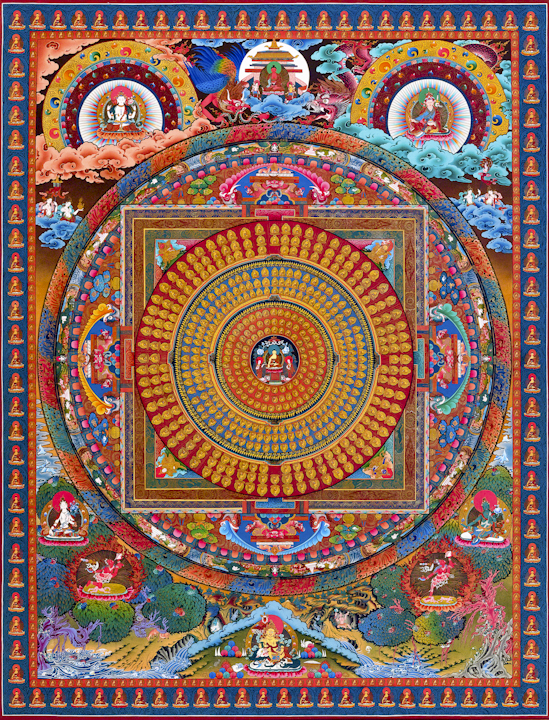 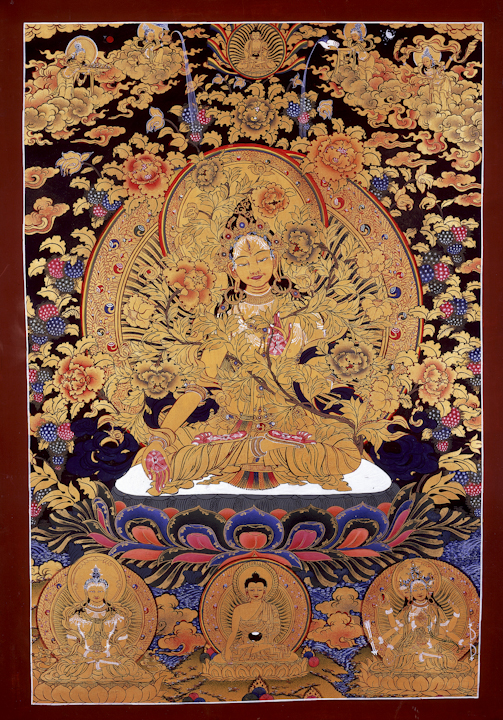